SPOTLIGHT ON THE EXECUTIVE CHEF 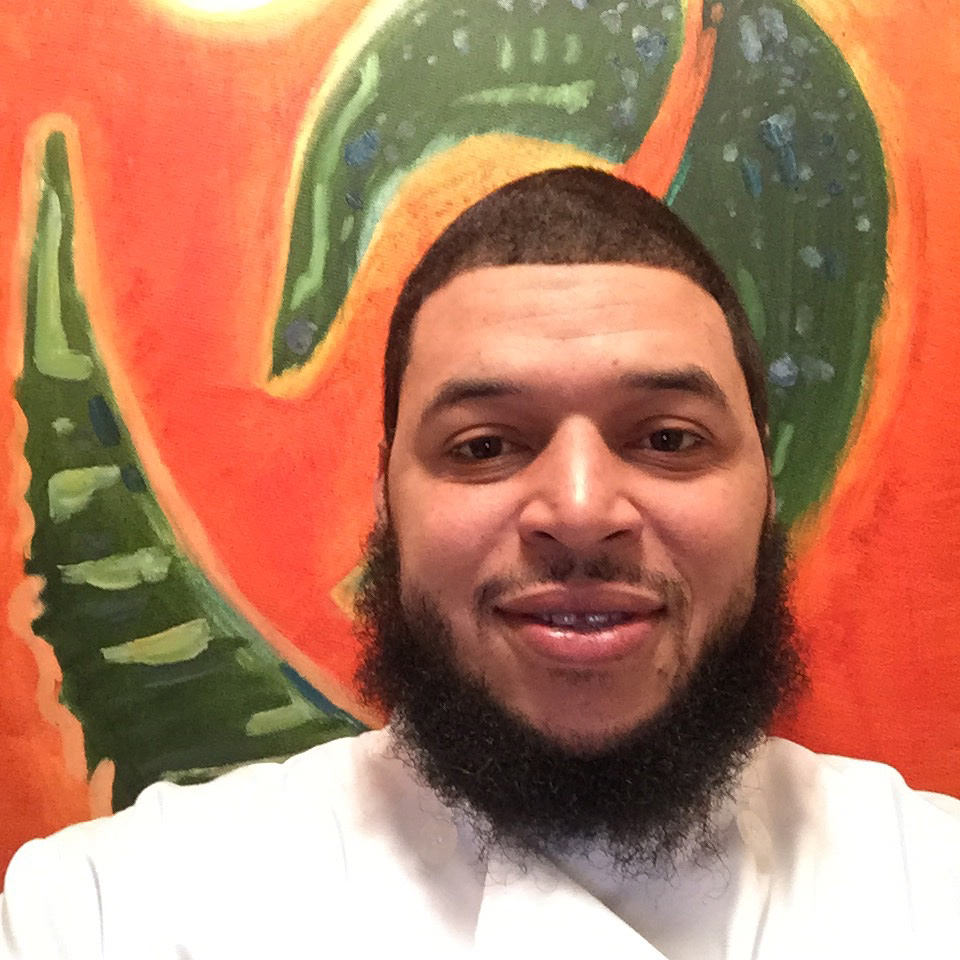 A native Philadelphian and culinary arts graduate from The Art Institute of Philadelphia, Exec Chef Quan boasts a career brimming with mentorship from some the area’s premier culinary experts such as: Chef Gulilemo Pemot and Chef Matt Zagorksi, among others; while serving the Philadelphia foodie community in premier establishments like: El Vez, Cuba Libre and Marathon Grille.

His affection for fine cuisine combined with his desire to satisfy customers that share in his passion have driven his efforts to assist former restaurateurs in earning raving Three Bell Reviews from such renowned food critics as Craig Laban.

It is with tremendous pride that Exec Chef Quan labors relentlessly to instill culinary delectableness, within a healthy-eating platform, into each entrée served at the iMunch Café in an effort to appease their loyal follower’s palates.